Allopathy & ayurveda: A study in difference 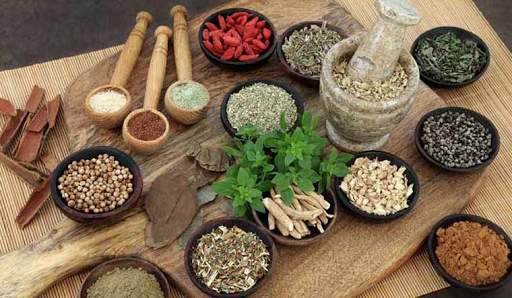 Ayurveda practitioners are seeking equivalence with allopathic doctors in doing certain surgeries, but there seems to be a vast difference in the amount of training received in the two systems. Everything from the minimum number of beds in teaching hospitals to bed occupancy and the outpatient attendance required in a medical college to be allowed to do undergraduate and postgraduate training is much less for ayurveda colleges than for allopathic ones.

Barely a quarter of the 414 ayurveda colleges have 100 seats. Nearly two-thirds (64%) of UG ayurveda seats are in colleges with 60 seats or less, which need to have just a 60-bedded teaching hospital with 40% occupancy, or about 24 beds occupied. Of the 60 beds, beds that must be kept aside for shalakya tantra and shalya tantra (surgeries) are just 25. In comparison, almost all MBBS colleges have at least 100 MBBS seats and for that they need a 500-bed teaching hospital with 75% occupancy (375 beds) and 120 beds kept aside for general surgery. Thus students who join for postgraduation in surgical specialties in ayurveda would have seen fewer patients and would have had much fewer opportunities to be trained in surgery.

Postgraduation in the surgical disciplines of shalya tantra and shalakya tantra are taught in the same colleges with stipulation of just marginal augmentation of beds, patients, faculty and support staff — one professor or reader and one lecturer of the concerned subject, under the Indian Medicine Central Council (Post Graduate Ayurveda Education) Regulations, 2016. If a college has more than ten PG seats in clinical subjects, additional beds in the student-bed ratio of 1:4 will have to provided, much less than that for an allopathy college for which the facilities and training mandated are much higher. For instance, just three acres are required to start an ayurveda college with an intake of 60 students or less, and five acres if taking in 61-100 students. For an allopathic college, the stipulation in force is a minimum 25 acres. The number of faculty and support staff required in ayurveda colleges is about a third of that in allopathic colleges.

Unlike at UG level when the ratio is 1:1. Also, the college will have to show 50% bed occupancy the previous year, and not 40% as required at the UG level. But colleges which have less than ten PG seats can make do with the same facilities as stipulated for undergraduate teaching. Thus clinical material is less in ayurvedic colleges than in allopathic ones. Of course, there is no centralised admission or entrance test to get a postgraduate seat.

While there are several government ayurvedic colleges and a few private ones which have teaching hospitals with over 200 beds and high bed occupancy, the majority don’t. More than threefourths of these colleges are private and a large number have been mired in controversies over meeting the minimum standards prescribed, not very different from private allopathy colleges.

Land is one of the most expensive investments and salaries among the biggest chunks of expenses for any medical college. If minimum requirements for allopathic colleges were brought down to the level of ayurveda colleges, arguably hundreds more of them could be opened. But would that be desirable or would it bring down the quality of training and teaching? If so, it raises questions about equivalence too.