Showing posts from March, 2017
Show all

Violence against doctors a non-bailable offence

Fulfilling the long time demand of the serving doctors in Himachal Pradesh, the State government on Thursday introduced an amendment bill in the Assembly concerning the safety and security of the doctors and making any kind of violence against them a non-bailable offence. State Health Minister Kaul Singh Thakur presented the Himachal Pradesh Medicare service persons and Medicare service institutions (prevention of violence and damage to property) amendment bill 2017. This will be an amendment to the 2009 Medicare Act. Jail term The amended bill has made any offence against the doctors cognizable and non-bailable with a provision for upto three years imprisonment. Section 4 of the 2009 Act had a provision to define any offence as cognizable but bailable. The Himachal Medical Officers Association had been demanding for a long time that the Act be amended and the offence be made non-bailable in view of incidences of violence against the doctors on duty.
Read more

Give women the choice: Why the 20 week abortion limit must be relaxed in case of foetal abnormalities 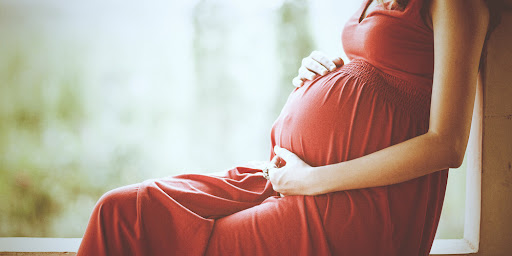 By Devi Shetty  and  Sneha Iype Recently, the Supreme Court turned down a request for termination of pregnancy from a 27 week pregnant lady, with a Down syndrome foetus. Indian law prevents termination of pregnancy after 20 weeks of gestation for major foetal abnormalities. However, many developed countries like Canada allow the termination of pregnancy even at an advanced stage, in case of foetal abnormalities. The time has come for us to review the law with restricting termination of pregnancy to within 20 weeks. If the mother feels that she is not mentally ready to take care of a child with incurable cardiac problems or Down syndrome, she should have the right to terminate the pregnancy at a later stage. Operating on a new born baby with a hole in the heart and watching him or her grow up and celebrate life is the most joyful experience a surgeon like me (Shetty) can have. Unfortunately not all the stories I have for my children has a happy ending. About 5% of the chil
Read more

Why the doctors' strike ended as a bittersweet victory Last week, some 4,000 doctors in Maharashtra went on strike to protest against assaults on resident doctors.  After an ultimatum issued by the Bombay high court, the doctors returned to work on March 25. Dr Mrigank Warrier explains why the resident doctors' movement is far from over. March 12, 10 pm. An accident victim, with a serious head injury, is brought to the District Civil Hospital, Dhule. After preliminary treatment by the casualty medical officer and examination by a general surgeon, he was examined by orthopaedic surgeon Dr Rohan Mhamunkar. Dr Mhamunkar informed the patient's family that if a CT scan reveals brain injury, the patient would require the expertise of a neurosurgeon and they may have to shift him to a bigger, better hospital. The reason? After 27 years of existence, the Dhule hospital -- which claims to provide healthcare 'not only to Dhule, Nandurbar, Jalgaon and Nashik districts, but also to districts of Madhya Pradesh and Gujar
Read more 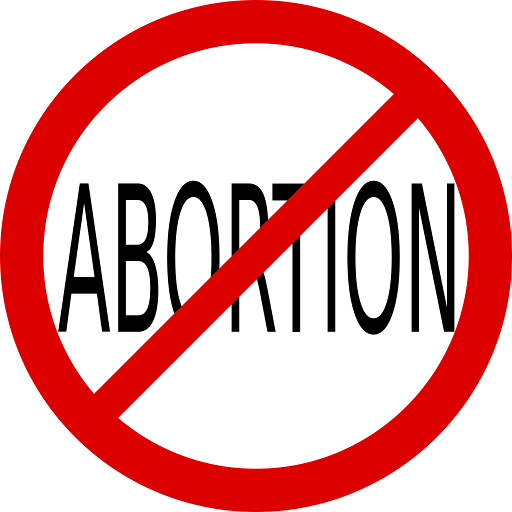 The Supreme Court on Monday denied permission to a woman to abort her 27-week-old foetus showing signs of severe physical abnormalities. A Bench of Justices S A Bobdey and L Nageshwara Rao referred to the report of the medical board, which had examined the woman, and said that as per the opinion of the doctors, the baby may be “born alive” if the mother is allowed to abort at this stage. The court also observed that as per the doctors’ opinion, the physical condition of the woman is normal and there is no risk to her health. “As regard to the foetus, the report states that, if the pregnancy is terminated in the 27th week, there is a possibility that the baby may be born alive,” the Bench observed. “We don’t consider it appropriate to direct the petitioner (woman) to terminate the foetus,” the court said. Solicitor-General Ranjit Kumar told the Bench that as per the report of the medical board of the Mumbai-based K E M Hospital, the foetus has severe physical abnormalities
Read more “We know stoppage of work amounts to contempt of court and violation of the oath we took upon entering the medical profession, but what can we do when violent attacks have become such a regular feature of our lives?” This statement by a student-doctor at the medicine department of the Lokmanya Tilak Municipal General Hospital and Medical College in suburban Mumbai sums up the problem that drove Maharashtra’s 4,000-odd medical students to bunk work for six days – starting Sunday. Since March 12, 2017, there have been six instances of patients’ kith and kin attacking doctors at public hospitals across Latur, Dhule, Nashik, Sangli and Mumbai districts. A particularly glaring incident was the assault on Dhule civil hospital doctor Rohan Mahamunkar, who was admitted to the intensive care unit after being blinded in one eye. The state’s resident doctors have two major demands: one, restrictions on the entry of patients’ relatives to ensure that mobs don’t gather at hospitals and, t
Read more

Robert Clements “What shall we play today?” asks India. “Doctor Bashing!” reply the people, as they walk to a hospital with iron rods and sticks. Last evening, I had a visitor, a young medical student from one of Maharashtra’s medical colleges where doctors are getting bashed up with increasing frequency! I had seen her as a child, studious, intelligent, an intensive public speaker, had watched as she’d put heart and soul into her books, finally to win a seat in medicine. She had won. Was overjoyed. And now fearful. “I knew the doctor they beat up,” she whispered, “He was an excellent teacher, and an insightful physician, now the mob have made him a cripple! Is that what’s going to happen to us?” Yes, is that what is going to happen to some in the medical profession? There have been over two hundred and fifty cases of such thrashing of doctors in Maharashtra alone! And it’s happening all over India. In the days of old, when an influential patient fell ill or wa
Read more In a bid to encourage government doctors to serve in remote areas, the government plans to provide them with reservation in postgraduate courses, the Lok Sabha was informed on Friday. Minister of State for Health Faggan Singh Kulaste said during Question Hour that the government proposes to bring the Indian Medical Council (Amendment) Bill to ensure that 50 per cent of the seats in postgraduate courses in government colleges are reserved by States for medical officers in government services who have served “at least three years in remote and difficult areas.” The Bill proposes that after completing the PG course, the medical officers could once again be asked to serve another three-year term in a difficult area. The Minister said the WHO country office has clarified that there was no report in the recent past that stated that 70 per cent of the rural population in the country has minimal access to healthcare.
Read more

Arunabha Sengupta In "The Steel Windpipe", by Mikhail Bulgakov, a young doctor is faced with the choice of an emergency operation he had never done before or letting a child die. He dares and the child survives. Such and much more complex situations occur across the medical world daily where doctors decide to skate on thin ice to reach a destination than not proceed at all. In an atmosphere of mutual trust and compassion, society accepted this as a fact of life. That trust is now perceived by the laity to have been breached, giving rise to suspicions of 'crimes' such as incompetence and negligent treatment. The State has stepped in to protect the public by introducing a new bill with a few modifications, some aspects of which need to be debated from economic and medical points of view. The new bill re-emphasizes that private hospitals cannot demand upfront payment for emergency treatment and should recover their costs later, even though it does not define th
Read more Should doctors strike? I have been a part of many protests as a medical professional. As a medical student, as an intern, and as a resident. So I can fully understand the sentiments of how this strike has come about. So I believe I can speak on behalf of the striking doctors. Believe me, it is always a moral and ethical quandary -- we make no bones about it. As with all doctors all around the world -- Indian doctors too suffer from being absent to their own families, many going through bad marriages and suffering the stress of being overworked. Doctors have a higher incidence of alcohol and tobacco usage as well as drug abuse than other professionals. Depression is real in this profession riddled with uncertainties. In addition to these problems in the context of India, we have several other problems. -------------------------------- We want to treat patients. I could say with some confidence that the vast majority of us in this profession love what we do and would rather
Read more
More posts