Showing posts from April, 2017
Show all

With the arrest of two people, Delhi Police have cracked a case wherein computer servers were allegedly hacked during the National Eligibility and Entrance Test (NEET-PG), held to admit students into postgraduate medical courses in December, 2016. Raids are also being held in Delhi, Bengaluru, Bihar and other cities to nab the rest of the accused, which include some doctors, police said. Police said the arrested persons have been identified as Abhishek Singh, a native of Varanasi, and Atul Vats, a native of Patna. “Police received information on January 20 that some people cracked the online medical entrance examination, held between December 5 and December 13, after hacking the servers. With the help of technical surveillance, police identified the accused and teams were formed to unearth the conspiracy,” police sources said, adding that a case has been registered following a complaint by Inspector Ashish Kumar, who was the leading the investigation team before Inspector Lokendr
Read more

Doctors with PG from abroad can teach in medical colleges

Physicians holding postgraduate medical qualifications awarded in countries like the US, the UK, Canada, Australia and New Zealand will now be eligible to teach in medical colleges in India.  Medical Council of India (MCI) has amended the Indian Medical Council Act, 1956 to usher in the change which could help meet the shortage of teachers in Indian medical colleges, including those in the state where numerous teaching posts are lying vacant. Till now, those with an overseas PG medical degree had to clear an eligibility test for registration and thereafter apply for a teaching job in Indian medical schools. A postgraduate degree — MD/MS/DM/MCh — is the minimum qualification required to apply for the post of assistant professor in Indian medical colleges. While students with medical degrees from the US, the UK, Australia, New Zealand and Canada were exempted from the Foreign Medical Graduates (FMGA) examination in order to pursue medical practice in India, th
Read more 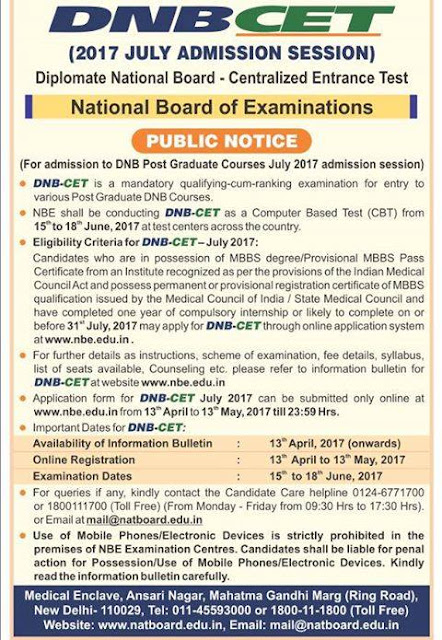