Showing posts from February, 2020
Show all

Money and Health - heading for the abyss 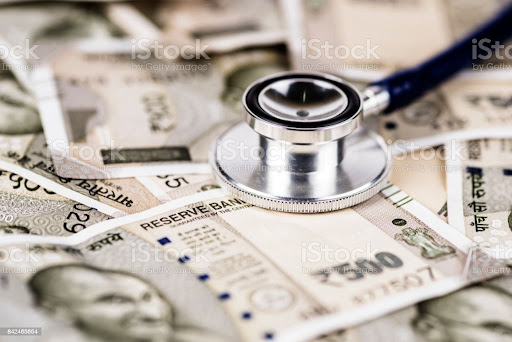 By Dr Jimmy Mathew It was 2006. I had become a Plastic Surgeon. After four and a half years of MBBS, I did One year of that rotating slave work called internship. Then three years of surgical residency at JIPMER. I had done eighty to hundred hours of work per week in those years, and I didnt know what a weekend really was. Of course, I knew drunken nights, and smoked for two years during that period, and my eating habits were the worst in the world. Have no doubts- my arteries were hardened, head baldened and a little of the nicer part of my predisposition erased permanently. Three more years of mostly assisting, retracting, dressing wounds, taking calls and pointlessly sleepless nights made me A Plastic Surgeon. Now I had a wife and a daughter. No weekends. It was immediately after that I joined a well known private hospital as the third person in the Plastic Surgery team. I was offered thirty thousand rupees a month. I accepted. The centre was very busy and well known for m
Read more

An unrelenting battle for gender equality 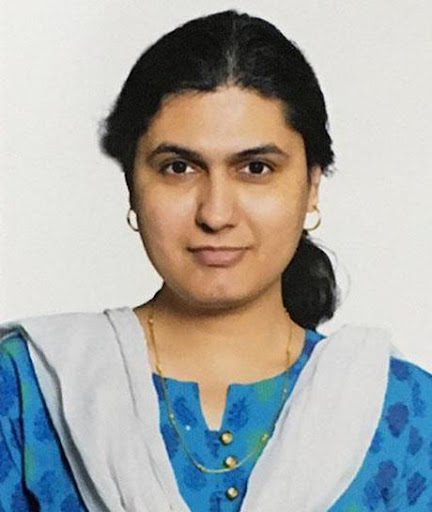 Sameera Jahagirdar says MBBS textbooks continue to ‘criminalise’ a transgender Sameera M. Jahagirdar is now going to take her fight for the rights of LGBT+ to the Medical Council of India, which has not yet recognised the need to restructure the MBBS curriculum in which the textbooks continue to criminalise a transgender or a homosexual or anyone who does not fall within the two-gender sexual orientations of society. Her journey as a woman trapped in a man’s body and taking up the medical profession to unravel the biological enigma of the human body was one of continuous trauma. The fight within herself to realise her sexual orientation leading later to gender identity and with society’s unrelenting stand on homosexuality and transgender was too much to handle as she had no one to talk to about what she was going through. “I used to internalise everything that it damaged my psyche,” said Dr. Jahagirdar, Assistant Professor, Department of Critical Care Medicine, Mahatm
Read more

PG medical fees in private colleges may rise by 15% 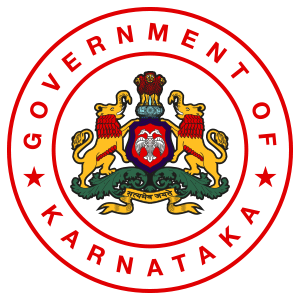 Last year too, the fee was hiked by 15% in private colleges and minority institutions Students enrolling in postgraduate courses in private medical colleges may have to cough up a higher fee from the coming academic year as the government is likely to increase the fees by about 15%. The hike is expected to be applicable to the government quota as well as the institutional quota seats in private medical colleges. Medical Education Minister K.Sudhakar said that senior officials of the Medical Education Department had formed a committee and had conducted several meetings with different medical college associations and recommended a hike. “The State government will, however, take a call on the matter. I am likely to receive this file next week and take a call after studying the recommendations of the committee’s report,” he said. He added that he would meet with Chief Minister B.S. Yediyurappa and seek his advice on the matter. ‘Steep hikes’ But students say that
Read more
More posts