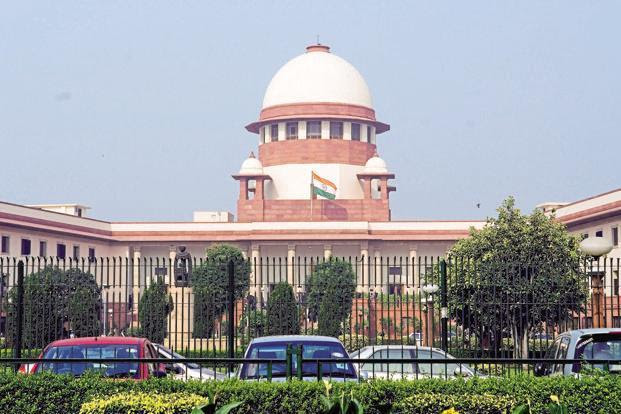 The Supreme Court on Thursday asked search engines such as Google and Yahoo to adopt in-house mechanisms to identify and block content relating to pre-natal sex determination.
“The sex ratio is going down and this is likely to affect the prospect of human race,” the court observed orally.
A bench headed by justice Dipak Misra also directed the centre to constitute a nodal agency empowered to take action on any TV, radio and newspaper advertisements for pre-natal sex determination.
“Any content in contravention with the Pre-Conception and Pre-Natal Diagnostic Techniques Act (PNDT), 1994 cannot be permitted,” the court said.
However, search engines opposed the court’s directive to filter content suggesting that it would open a pandora’s box.
The court’s order asking search engine companies to regulate content on the web is seen by free speech activists as a move allowing censorship by private parties.
The PNDT Act prescribes three-year jail for advertisements relating to pre-natal determination of sex.
In November, the court had directed companies such as Google India, Yahoo India and Microsoft Corp. India Pvt. Ltd to remove such advertisements within 36 hours of receiving the complaint from a government nodal agency set up to monitor pre-natal sex determination advertisements.
“We have always been compliant and are supportive of removing paid content based on terms linked to gender selection tests. We have taken additional action to disable auto-complete predictions for relevant terms on our site and show a warning that tells users pre-natal gender screening or testing is illegal in India,” Google said in a statement.
“Companies like Google and Yahoo have traditionally been exempted from blocking online content using safe harbour law. The blanket application of such law is being questioned with the increasing sophistication of algorithms and self-censorship by online platforms,” said Chinmayi Arun, director, Centre for Communication Governance, National Law University, Delhi.
Arun said although it is not surprising the court is contemplating automatic content blocking, the manner of such blocking currently proposed would seriously threaten freedom of expression.
“If we wish to treat sex selective abortions as analogous to child pornography or revenge pornography, we will need to come up with a more sophisticated and accountable mechanism to remove it. The opaque system currently contemplated would undermine the Shreya Singhal judgment,” Arun said.
Radiology