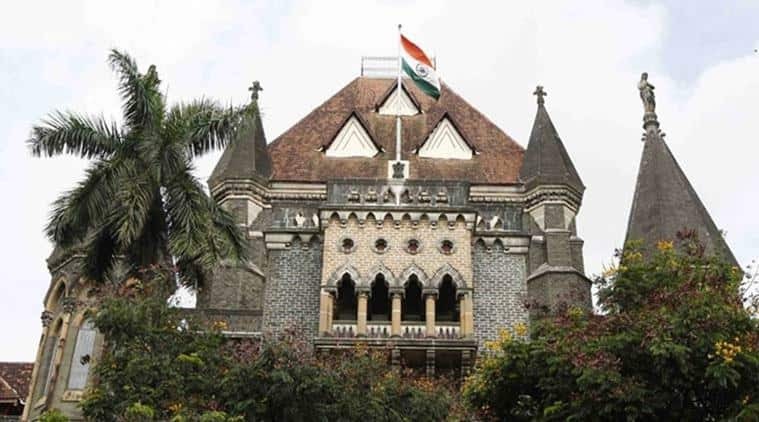 The state government Wednesday informed the Bombay High Court that the state’s domicile rules, providing reservation of college seats to local students, must protect the interest of students from Maharashtra who cannot take admission in other states owing to similar policies there. It made the argument during a court hearing where applicability of such rules in private unaided medical colleges has been challenged.
The selection list for MBBS and BDS courses in unaided private colleges as per the National Eligibility-cum-Entrance Test (NEET) scores will only be published and finalised once the court passes orders in the matter.

Mahatma Gandhi Vidyamandir’s KBH Dental College & Hospital and some students have challenged the domicile rules, questioning how they could be applied to private unaided colleges. “We are accountable to students of Maharashtra who are prevented from taking admissions in other states. We cannot reduce their pie further,” said Acting Advocate General Rohit Deo.


“Domicile restrictions cannot exceed 85 per cent. The remaining 15 per cent is not NRI quota but is the institutional quota. They cannot demand another 15 per cent for all India quota beyond this. The domicile rules came about through the state’s legislative power, unless the court comes to the conclusion that the 85 per cent reservation is arbitrary, it can’t interfere with a legislative decision,” said Deo.
“Domicile is required if the student has not passed Class X here. There are not even 0.1 per cent such cases in Maharashtra according to what we have found out,” argued Deo.
Pointing out the paucity of time at hand with the Supreme Court mandate requiring them to complete the admission process till September 30, Chief Justice Manjula Chellur who is hearing this matter, said, “Who told you to do things last minute?”
Th court further said that domicile is a demarcation and is not a constitutional reservation.
Education