WHO for dengue vaccine in India 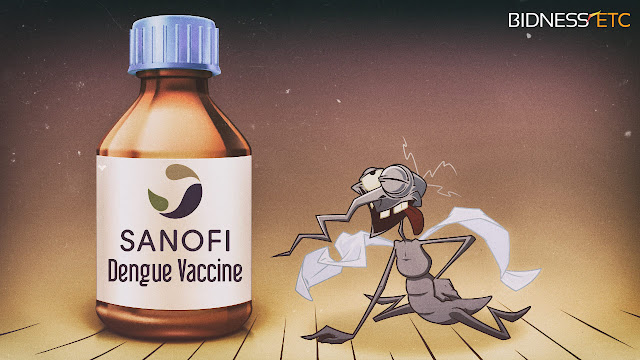 As dengue cases show a steep increase, particularly in Delhi, the World Health Organisation (WHO) has recommended introducing dengue vaccine in highburden countries like India.

Two months ago, the apex committee on health, headed by the health secretary, had denied approval to a multinational firm for its dengue vaccine when it sought a clinical trial waiver in India.

In May, the committee had concluded that the data presented by the company was inadequate to show the efficacy and immunogenicity of the vaccine in Indians. Immunogenicity is the ability of a substance to provoke an immune response in the body.

The government and the regulator are of the view that there is a need to test the vaccine on Indian patients.

Sources in the central drug regulator's office said data presented by the firm showed an efficacy rate of around 43%, against the requirement of 70%.

The vaccine is approved in four countries, including Mexico, Indonesia and Brazil. "However, the company wants a clinical trial waiver in India and sought approval based on data from its global studies involving 30,000 patients," a senior official in the office of Drugs Controller General of India said.

This year, India has recorded 8,307 cases and at least 10 deaths from dengue till June 28. Onset of monsoon is believed to have significantly increased the figure in July. Last year, the city saw 15,867 cases, the worst in 20 years, and 60 were killed as per municipal reports. A recent report in international medical journal Lancet pegged the economic burden inflicted by dengue on India at around $1.11 billion a year. The dengue vaccine CYDTDV was first registered in December 2015 in Mexico.
Health News