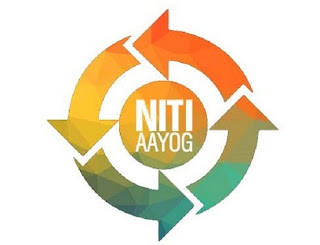 
"The idea is to create a world class medial education system that ensures adequate supply of high quality medical professionals, greater emphasis on research, provides for objective periodic assessment of medical institutions, enforces high ethical standards and is flexible to adopt to the changing needs of transforming nation," the Aayog has said in the draft bill.


The Committee on the Reform of the Indian Medical Council Act, 1956 chaired by Aayog's vice chairman Arvind Panagariya has sought comments/suggestions/feedback on the draft bill latest by August 31, 2016. Following this, the draft bill will be finalised and would be tabled in Parliament earliest in the winter session.


The bill, if it goes through, would end the much-criticised inspector raj, presenting a major reform of the medical education system and the profession. The biggest change under the new system would be that its members would be selected on merit by a high powered search-cum-selection panel and would not be elected, as in the past, by MCI.

"It will frame requisite policies for the governance of medical education in the country besides prescribing norms for determination of fees for a proportion of seats, not exceeding 40%, in the private medical educational institutions," it said.
Education PG News