FMGE to be scrapped, DNB likely to continue 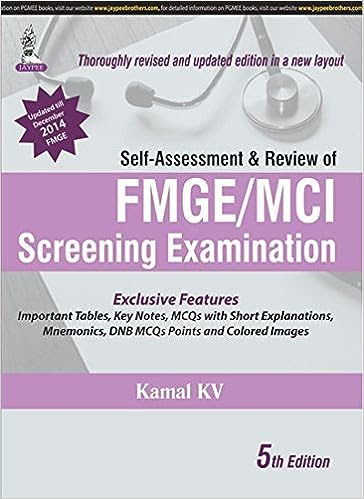 The NEET is expected to replace the FMGE by the next academic year. Senior government officials said that after introducing NEET (the single entrance test for students seeking MBBS degrees) from this year, the scrapping of FMGE was another attempt to help students who otherwise have to take multiple exams.