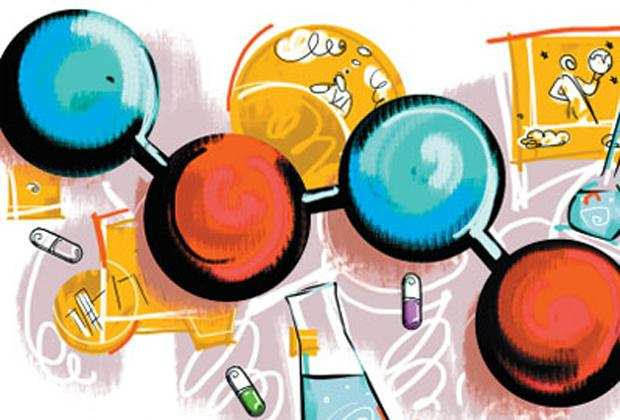 Researchers at AIIMS have developed nanoparticles loaded with antigen protein segments which, if yield positive results on human trials, could lead to what they claim to be first oral hepatitis B vaccine in the world.
According to Dr Amit Dhinda, Professor of Pathology at the All India Institute for Medical Sciences (AIIMS), who led the research, if all goes well, the oral vaccine would become a reality by 2021, doing away the need for injections and booster doses which are administered by way of syringes.
The new technology has been tested on mice and during the study, superior antibody response with higher antigen levels were observed beyond two months after single administration.
"Two months in mice is equivalent to nine to 10 years in human beings. The current practice of immunisation against hepatitis-B are injectable vaccines and require two boosters, the first after one month and the second after six months," said Dhinda.
To create these nanoparticles, scientists have used polymer material with a detergent-like substance and then loaded them with antigen protein segments which were then transported inside the body of a mouse.
"The vaccine, once prepared, would be safe, cost-effective and non-invasive method suitable for mass immunisation. Also, it will be of great benefit for the rural masses who after the first shot of the vaccine, don't come back for the boosters. Also, in rural settings, needles are not properly sterilised, so there is risk of infection.
"Also, as it will be administered orally, it will be a painless method. We now have to test it on humans and if successful, it will be the first oral vaccine against Hepatitis B in the world," Dhinda claimed.
The research, which was funded by the department of biotechnology, has been published in a medical journal named 'Vaccine'.
Hepatitis B is a viral infection that attacks the liver. It can cause lifelong infection, liver cirrhosis, liver cancer and death.
India has over 40 million Hepatitis B infected patients, second only to China.


According to the World Health Organisation (WHO), two to five per cent of India's population may be affected by the virus. Each year, one lakh patients die of viral Hepatitis (including Hepatitis B and C) in the country.
Health News