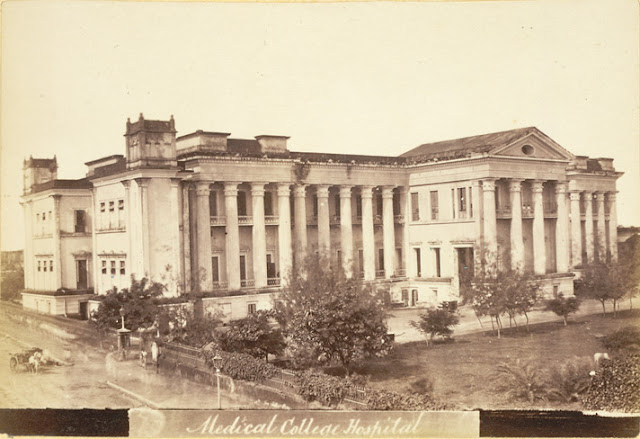 A chunk of postgraduate medical seats, which are fought over tooth-and-nail, have gone abegging in Bengal this year because many MD MS students who took admission decided to opt for other states. There are many candidates who did not make the initial cut and could fill up these seats, but the government did not have a backup plan to accommodate the waitlisted ones.As many as 35 seats, including two in the coveted MS surgery stream, are going vacant. The wastage of PG medical seats is a serious setback at a time when Bengal hospitals are grappling with lack of specialized doctors. “It's a huge loss, which cannot be equated in monetary terms,“ said VC of West Bengal University of Health Sciences (WBUHS), Dr Bhabotosh Biswas.
The cut-off date for admission to postgraduation was May 31. The government did not plan for an eventuality where those who had taken admission would prefer studying elsewhere. Now, there is no time to hold another counselling session, so there is a high possibility that these seats will go vacant this year, said an official. per-speciality hospitals in the state.The competition to get a PG seat in a government medical college is highly intense because seats in private colleges can cost over Rs1 crore, especially in MS-surgery , medicine, paediatrics and radiotherapy . It's shocking that such seats are going vacant in Bengal.
In SSKM Hospital (popularly called PG college), seats are vacant in MS-sur gery and MD-radiotherapy . At NRS, MD-chest medicine seats are vacant and in RG Kar Medical College it's in anaesthesia. Calcutta Medical College currently has vacant seats in MD-radiotherapy and MD-gynaecology .
The WBUHS VC said: “We have done everything we could, but it is not within our limits to fill up the vacant seats now. Patients will suffer for it.The Medical Council of India had set May 31 as the deadline for admission under the Supreme Court directive.Our counselling was over three days, from May 29 to 31. Many students left on May 30 after getting better subjects.“
Dr Indranil Khan, convener of ABVP medical chapter, said: “Seats have fallen vacant as students who opted for these PG seats resigned and opted for colleges in other parts of the country. In the absence of specialists, patient care will be affected. We appeal to the state government to look into this issue urgently .“