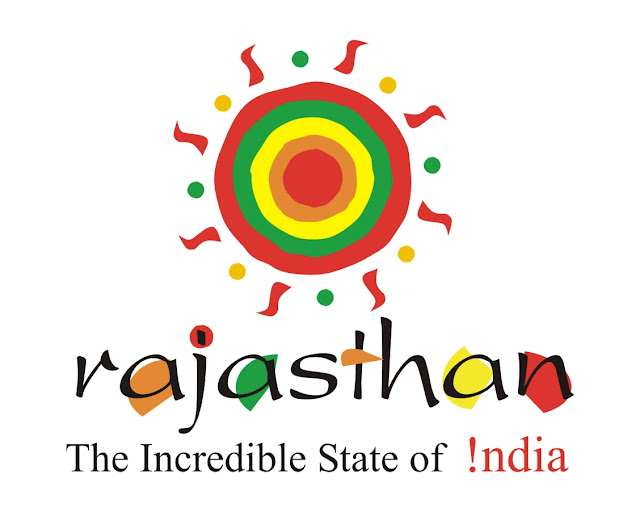 To deal with the acute shortage of specialist doctors in government hospitals, the state government has set the stage for the introduction of a year-long certificate course to upgrade MBBS doctors in various specialties.
The decision recently announced by Health Minister Rajendra Rathore will churn out “specialist” doctors in different specialties including gynaecology and obstetrics, paediatrics, anaesthesia, orthopaedics, radiology, emergency medicine, and general surgery.
The short cut formula is touted as an attempt to fill around 1,576 specialist positions long vacant in the state. The new course is expected to be introduced from December 10 in all six government-run medical colleges located at Jaipur, Kota, Ajmer, Jodhpur, Bikaner and Udaipur.
However, the candidates willing to enrol in this course must have an experience of five years in government service and would be required to furnish a non-refundable bond of Rs 5 lakh. Doctors who have less than 10 years of service left will not be eligible for the course. Rajasthan University of Health Sciences (RUHS) would facilitate the examination process and awarding of certificates to successful doctors.
Experts opine that the new strategy is not an intelligent move by the government to bail out itself from the shortage of specialist doctors. According to them, the move is going to train an army of amateurs with little experience. Experts also believe that any course that does not have an approval of the Medical Council of India (MCI) will hold a little value and the competency of doctors hence trained will remain under scepticism.
Dr Ashok Mittal, director and chief orthopaedic surgeon, Old Mittal Hospital, Ajmer told India Medical Times, “The one year certificate course for MBBS doctors is like churning out a team of quacks. One year of training does not make a doctor specialist in a certain discipline; in fact, a doctor goes through rigorous training of three years to become a specialist. This is not an intelligent decision by the state government. The doctors born out of this course will not be registered as specialist by the Medical Council of India; they would not be competent enough to practice in any other state either. There will be a mess and confusion. It is like killing the noble medical profession.”
“The government is taking this step just to fill up the vacancies while the talent of specialist doctors posted in rural areas is going waste. Specialist doctors posted in rural areas have forgotten how to perform a surgery because of lack of practice. What is the use of doing postgraduation in surgery when they are sitting idle in a village at a time when the state badly needs 1800 odd specialist doctors?” he asked.
Dr Narendra Saini, honorary secretary general, Indian Medical Association (IMA), told India Medical Times, “If Rajasthan government intends to introduce a training course to train MBBS doctors as specialist then it should collaborate with the Medical Council of India. The intention behind the move might be good but it needs to take the MCI into confidence, as it is the supreme authority to supervise medical education in India.”
“Skill enhancements are different from the course that Rajasthan government wants to introduce but I sincerely believe that the state government should take all stakeholders into confidence. If it has an approval of the MCI such courses can be replicated in other states too,” Dr Saini added.
Likewise, other senior doctors point out that an MBBS doctor needs to do a three-year PG course for becoming a specialist doctor. So, a one-year course for the MBBS doctors may not resolve the crisis but produce doctors who would have much less understanding than postgraduate doctors.
Dr Neeraj Nagpal, convenor of Chandigarh-based Medicos Legal Action Group, told India Medical Times, “The doctors trained as specialist under the said course can practice in a certain specialty but they cannot be called as specialist. Imparting services for a certain specialty after appropriate training is not wrong but that doctor should not present himself as a specialist ethically. His name plate should not claim him as a specialist, this otherwise would be illegal.”
Dr Ved Prakash Mishra, chairman (academic), Medical Council of India, told India Medical Times, “Medical Council of India has clearly laid out the nomenclature of a specialist doctor and any training that falls out of its purview does not come under the category of a specialist. A recognized specialist holds a postgraduation qualification and has undergone a proper training. Specialist outside the definition of MCI is only dilution of the provisions and cannot be recognized as specialist.”
Rajasthan is reeling under the shortage of specialist doctors in spite of the state health department trying hard to find specialist doctors. Though, the other states are also facing a similar situation but Rajasthan has highest vacancies of specialist doctors, as also pointed out by former union health minister Dr Harsh Vardhan in the Parliament. There are a total of 10,999 posts in health department, including all the cadres of doctors. But, almost 3,000 posts are lying vacant, including 1,576 specialists.
The state government has built many trauma centres, sonography centres, maternal care and neo-natal care centres in rural areas, but there are no orthopaedicians, radio-diagnosis specialists, gynaecologists and paediatricians to serve.
The state government is hopeful that after receiving training from RUHS, the MBBS doctors would at least be able to handle cases in rural and district level hospitals more efficiently. Only time would tell, how effective the course would prove in resolving the medical crisis in the state.
PG News