Gujarat university to stick with NEET marks for PG intake 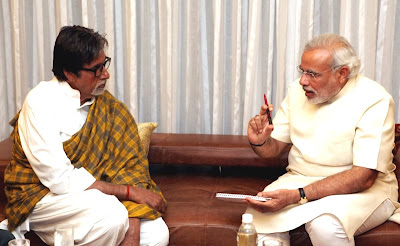 The Supreme Court may have quashed the National Eligibility Entrance Test (Neet) but Gujarat University (GU) has decided to prepare the merit list for postgraduate (PG) medical admissions on the basis of marks obtained by candidates in Neet.

The officials said that conducting a new entrance test requires at least one month's time which the university doesn't have. Originally, however, it was the GU which had opposed the move of the state government to go ahead with a common entrance test along the lines of the test for undergraduate medical admissions. The Gujarat government had conducted the Gujarat Common Entrance Test and its scores were used as the basis of UG admissions.

GU officials further said that in the absence of a special Gujarat common entrance test, they did not want to admit students on the basis of MBBS marks. The university will declare the merit list in a couple of days on its website. The first counselling will be held on July 29. After this, the admission process will be completed before July 31. Officials said that most universities, including Saurashtra and South Gujarat University, may also give admissions on the basis of Neet.

Meanwhile, the medical fraternity has criticized the decision of the apex court to scrap the Neet examination. Medical director of HCG Medisurge, Dr Bharat Gadhvi, said, "The decision will invite corruption and students will be forced to appear in 40 odd examinations across the country. Several self-financed medical colleges will now charge high capitation fees. This could have been stopped by the implementation of Neet."
PG News