Finally, the rule's here: No PG degree for doctors without a rural stint 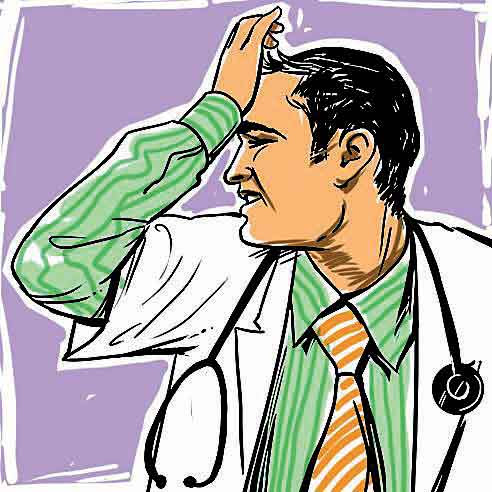 Union health minister Ghulam Nabi Azad has signed a controversial regulation that makes a year-long rural stint mandatory for doctors who want to pursue a post graduate (PG) degree in the country.

“The proposal was signed by the minister on Tuesday and will be notified in a day or two,” a senior health ministry official told DNA on condition of anonymity.

Rural areas in the country face a shortage of doctors. The doctor-population ratio in rural areas is 3/10,000, while it is 13/10,000 in urban areas. Besides, just 26% doctors work in rural areas, serving 72% of the population.

To address this dismal situation, doctors were thus far given incentives to work in rural areas; those who worked for one year got 10 marks while those who worked for three years got 30 marks for admissions in PG. However, this failed to address the issue. The one-year compulsory stint was therefore proposed in 2007 by former health minister Anbumani Ramadoss.

With the notification just around the corner, all (Bachelor of Medicine and Bachelor of Surgery) MBBS graduates, who want to pursue post-graduate studies in the country, will now have to serve in rural areas for a year. The Medical Council of India will register these students as doctors, following which they will have to work in rural areas. The doctors will be paid as full-time MBBS doctors, and not as trainee doctors.

The move means that MBBS doctors will now be available for government health services, and are likely to be utilised for the National Rural Health Mission.

The Public Health Foundation of India had estimated that health manpower (doctor, nurses, midwives) to population ratio in the country is 8/10,000 against the World Health Organisation recommended ratio of 25/10,000 population. Also 70% of the health manpower is in the private sector, of which 80% is in urban areas.
PG News