No time for babies, working women opt for freezing eggs

February 24, 2013
Deepika Gupta, 35, a lawyer in a Delhi court, has been into a few relationships but has not been able to narrow down to Mr Right. With her biological clock ticking fast and her wish to have her own children in the near future, she has now chosen to have her eggs frozen and have babies when she finds her companion.

Though a new concept in India, there is an increasing trend of working women — both single and married — who want to delay pregnancy to focus on their careers, going in for freezing eggs. It’s scientifically called “oocyte freezing”.
According to experts, with women getting more career-oriented and opting for late marriages, fertility could decline and their chances of having babies later too become difficult. But egg freezing offers them an option to have their biological children whenever they want.
“Many women are coming forward to preserve their fertility as either they don’t want to have a child now or haven’t found the right person. Every month we get four-five queries about egg freezing and one or two of them come in for the procedure,” Dr Shivani Sachdev Gour, director, Surrogacy Centre India (SCI) Healthcare, in Kailash Colony in south Delhi, told PG Times.
The right age for a woman to have children is before 30, after which the ovum quality slowly reduces. After the age of 37, it becomes really difficult for women to conceive naturally. Ovum is a mature egg ready for fertilization.
“Women aged between 30 and 35 years face problems in conceiving. Most of my customers are above the age of 35 and are generally single women or married women who are not ready to take a maternity break while their career is at its peak,” Dr Gour said.
The technique of egg freezing — where the ovum from a healthy woman is taken and stored for future use — was popular among higher income groups but career-oriented women are now becoming aware of it and coming forward for the procedure.
“Initially egg freezing was used for medical reasons where women suffering from diseases like cancer used to freeze their eggs before going in for chemotherapy, which affects the ovulation process. However, this technique is now being used for lifestyle reasons too,” Dr Gour said.
The process takes two-four weeks from injecting hormones to stimulate ovulation, egg retrieval and preservation at minus 196 degree Celsius for future use.
Doctors said after egg freezing, a woman has also to go through the entire process of egg retrieval, banking and in-vitro fertilisation (IVF) in future.The procedure costs around Rs 140,000 – Rs 160,000 (about $2,500-3,000). Dr Gour said her clinic charges Rs 30,000 (about $600) annually for egg banking. The process is available only at a few places in the capital, including Sir Ganga Ram Hospital in New Delhi.
Talking about the process, Dr Abha Majumdar, head of the Centre of IVF and Human Reproduction at Sir Ganga Ram Hospital, told PG Times: “On an average, a woman ovulates one egg monthly and hormones are injected to ensure multiple ovulations during the process.”
The eggs are monitored with the help of ultrasound and hormone testing to ensure good quality.
“The women have to undergo a minor procedure so that eggs are collected from the ovaries and protected under a special process,” said Dr Majumdar.
Dr Gour said the success of egg freezing depends on the preservation process.
“We now have fast freezing process where survival of eggs after thawing is above 90 per cent which also results in a normal baby,” said Dr Gour.
The All India Institute of Medical Sciences (AIIMS) is also exploring egg freezing as an option for preserving fertility and is planning to develop an egg banking system.
“We are in the process of developing it but it will take some time before it becomes functional,” Dr Alka Kriplani from the Assisted Reproductive Technology (ART) Centre and IVF facility of the AIIMS told PG Times. 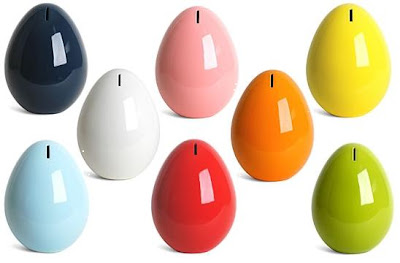 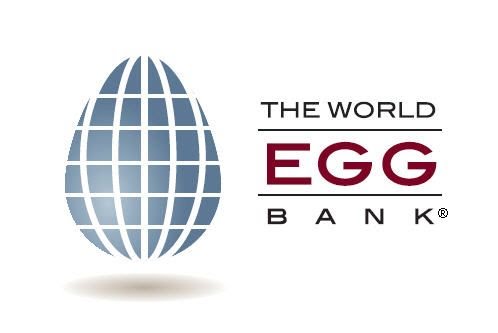