India Slept Through a Revolution in Bangladesh 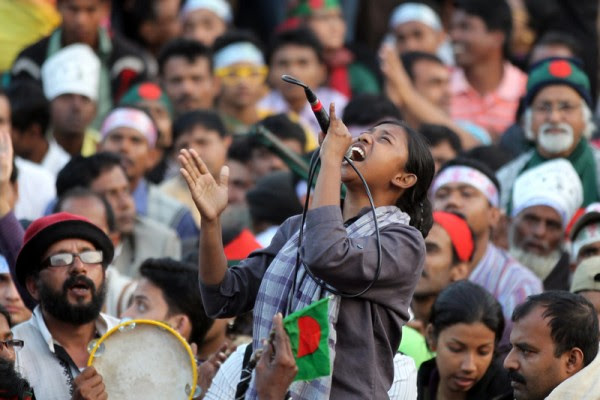 There is no emergency in a pandemic

This article is for the healthcare workers, doctors, surgeons, nurses, aides, EMS and all staff. This article should be read along with many news reports of doctors dying from COVID-19 throughout the world. Do not repeat the same mistakes that they made. If you do not have proper PPE, do not go in. No matter what. There is no emergency in a pandemic.
You as a healthcare worker are a force multiplier. Your training and experience are invaluable moving into this crisis. So, you're going to be faced with some very difficult moments. You're going to have to put your needs first. I'm speaking specifically about PPE and your safety.
If you're an ICU doctor or an ICU nurse, and you become infected, not only are you out of the game for potentially weeks (or killed), but your replacements could be people without your expertise. Your remaining co-workers are short-staffed now, more likely to make mistakes and become ill themselves. You stop be…
Read more

Orthopaedics junior resident terminated, will not be able to complete DNB course
A junior resident doctor from North Delhi Municipal Corporation''s (North DMC) Hindu Rao Hospital was terminated by the hospital authorities allegedly after he posted a video on his social media page complaining about the mismanagement in the hospital. "The Doctor in the Orthopedics department is terminated from his services with immediate effect for bringing disrepute to the institution," a letter from the hospital said.
The doctor, however, has refuted the allegations made by the hospital administration and claimed that the termination came after he distributed face shields procured through an NGO, among the residents doctors.
"I had distributed face shields among the doctors which I got from an NGO, but the Medical Superintendent of the hospital told me to return them. I even tried getting them back but the other doctors denied returning them, and now this has caused me the job,&…
Read more